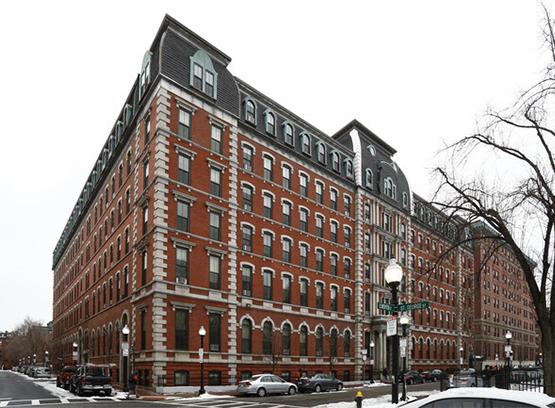 This was largest hotel in the City of Boston in 1868. After 14 years of service the property became the home of the New England Conservatory of Music; the oldest privately owned conservatory in the country. At the turn of the century the building was again re-programmed to provide a safe environment for single women. In recent years, the building has been recognized as the face of television’s “St Elsewhere”. It now provides 193 units of elderly housing.

The scope of this project included the renovation and installation of air conditioning in the offices and communal spaces, and the renovation of more than half of the living units. Windows and window air conditioners were replaced. The mansard roof was restored, the PVC roof was replaced, and extensive repairs were performed to the structural steel framing.